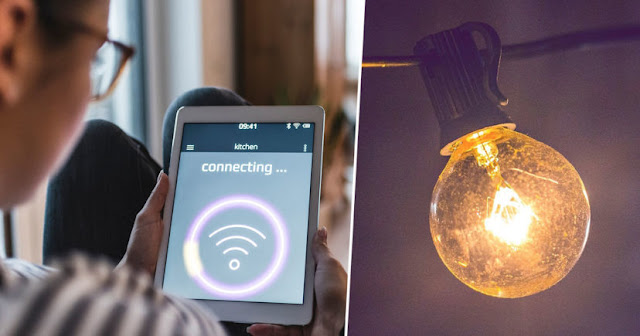 Imagine a world where phones, laptops, wearable's and other electronic devices run without batteries. Researchers from MIT and elsewhere have taken a step in that direction, with the first fully flexible device that can convert the power of Wi-Fi signals into electricity that could power the electronics. The breakthrough is described in a study published in Nature.

The devices that convert microwaves into direct current are known as rectennas (from the English rectifying antenna). In this case, the experts, led by Tomas Palacios have created a rectenna that uses a flexible radiofrequency (RF) antenna that captures electromagnetic waves, including those that carry Wi-Fi.

Then, the antenna connects to a two-dimensional semiconductor of just a few atoms in thickness. The signal travels to the semiconductor, which converts it into direct current that can be used to power electronic circuits or recharge batteries.

In this way, the non-battery device captures and passively transforms ubiquitous Wi-Fi signals into a useful power source. In addition, the device is flexible.

"We have devised a new way of feeding the electronic systems of the future: by collecting the Wi-Fi energy in a way that is easily integrated into large areas, to bring intelligence to every object that surrounds us," Palacios explains in an interview. release.

In the experiments performed, the rectenna device proved to be capable of producing approximately 40 microwatts of power when exposed to the typical power levels of the Wi-Fi signals (around 150 microwaves). That's more than enough power to illuminate a simple mobile screen or silicon chips.

Another possible application is to enhance the data communications of implantable medical devices, according to the Spanish Jesus Grajal, co-author of the study and researcher at the Technical University of Madrid.