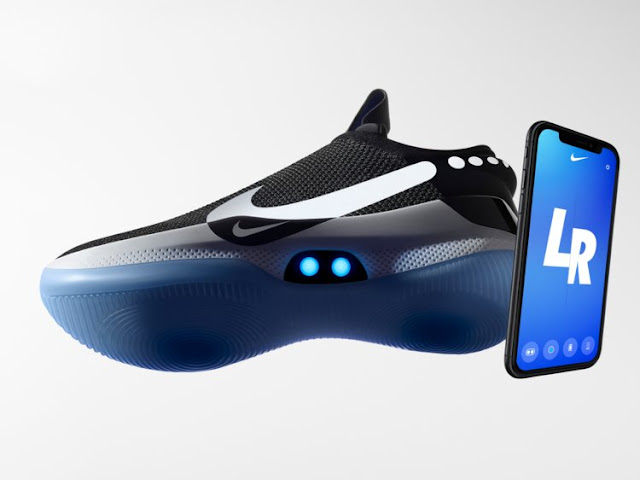 The shoe not only adjusts itself but it also responds to different demands during training or running.

In 2016 Nike fulfilled the dream of many fans with the launch of the Hyperadapt 1.0 shoes, inspired by those used by Marty McFly in the second installment of Back to the future. Many thought that it was a commercial strategy, but it turned out that it was just the first trial for a much more specialized future. And in that way, the first step is the Adapt BB.

"We chose basketball as the first sport for Nike Adapt intentionally due to the requirement that these athletes put on their footwear - explains Eric Avar, Director of Innovation of Nike in a statement.

During a normal basketball game, athlete's foot changes and the ability to quickly change its fit by loosening the shoe to increase blood flow and then squeezing it again to achieve better performance is a key element that we believe will improve the experience of the athlete. 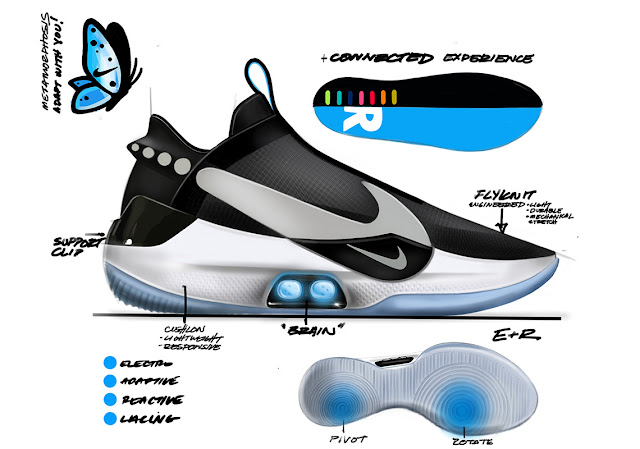 But achieving the correct fit of a high performance shoe is something very personal and complicated. In basketball, for example, the foot can expand to half a number more, from 43.5 to 44, for example. A level of adjustment that seems comfortable at the start of the match can be adjusted half an hour later. Because the needs of the foot change in just a moment, the perfect fit is very variable. And in this sense, basketball is a very useful field of testing, since there are different movements like jumps, turns, races and each foot performs, often, unique movements.

When an athlete puts on the Nike Adapt BB, an engine and several gears detect the tension needed by the foot and adjust accordingly to keep the foot tight. And here comes the second step. From this moment, innovation begins. Through FitAdapt technology, the athlete only needs to touch the buttons on the side or connect to the Nike Adapt application, to enter different degrees of adjustment depending on different moments of a game. For example, during a timeout, a player can loosen it and press the button to return to the previous setting. Or create a series of previous adjustments according to whether it is a match, training, warm-up or just a walk.

The Nike Adapt BB comes with its own charging mat and the color of the side lights indicates the level of battery charge. For those who, rightly, wonder what happens if the battery is exhausted while we are wearing them, there are no problems: they get loose on their own.

One of those in charge of evaluating them was Jayson Tatum, professional player of the Boston Celtics.